Community Theatre of the Decade!

Thanks to YOUR tremendous support, we have exciting news to share…

BroadwayWorld just awarded us “Community Theatre of the Decade” for the entire Washington, DC Region!

Plus, our groundbreaking show No One is Alone won “Best Streaming Production of 2020” And our 2014 Les Misérables was awarded “Best Musical Production of the Decade” (Non-Equity)!

A heartfelt THANK YOU to our fans and audience members for voting for us again! To have our theater in the same company as Arena Stage and Shakespeare Theatre is an honor. But the excitement doesn’t stop there, because this year we won every Washington, DC Non-Equity Theatre category we were in! Check out the image for all our honors!

To celebrate these special wins and decades of magic, we’re kicking off our 20th anniversary season with something we’ve never done before for you and your family!

We’re putting the finishing touches on it and will announce it on Thursday. It’s super exciting, so keep an eye out for the news! (Hint: It involves one of our previous award-winning shows!) 😉

SUPPORT OUR "NO ONE IS ALONE" CAMPAIGN 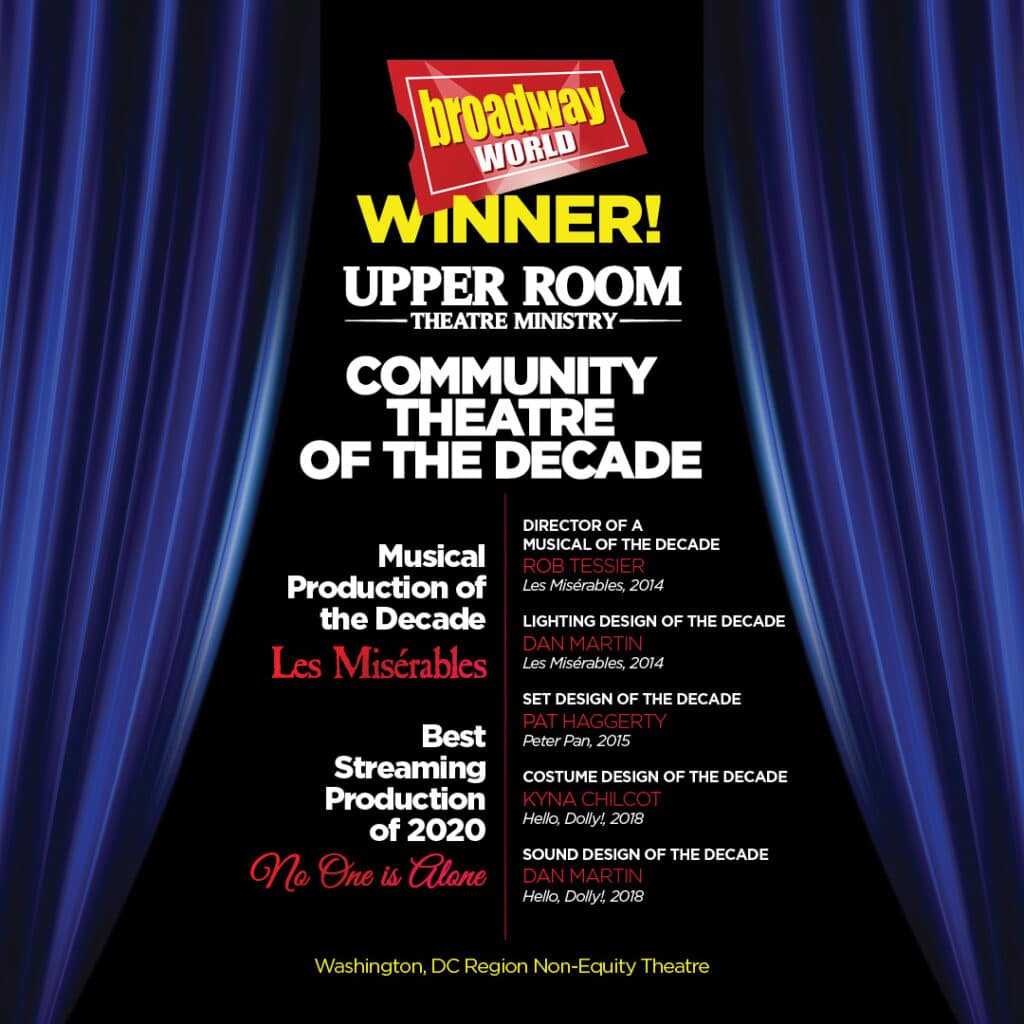 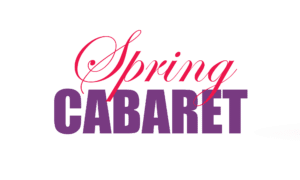 Founded in 2002, Upper Room Theatre is an award-winning, non-profit program that uses high caliber performing arts to inspire and uplift. We annually produce a large-scale summer musical and a Winter Cabaret variety show.

Upper Room is a theatre with an impact far beyond our walls. Not only do we strive to create moving, professional-level theatrical experiences for you and your loved ones, but all of our proceeds go to supporting our youth and young adult programs across the entire year.

LEARN MORE ABOUT US